In late 2021, it was announced that the Royal Agricultural Society (RAS) of NSW and the Agricultural Societies Council (ASC) of NSW had reached agreement on a new name for the Showgirl Competition, which has been run across the State since 1962. Moving forward, the competition will be known as the Sydney Royal AgShows NSW Young Woman competition. At a local level, the Nowra Show Society will hold the Nowra Show Young Woman Competition in conjunction with the annual Show.

The name change recognises the role of the Sydney Royal and importantly the agricultural shows which bring these young women together.

The Young Woman Competition remains a relevant and rewarding experience with many young women benefitting from the personal and professional opportunities that result from participating in the annual event. The Competition is regarded as one of the largest and most prestigious rural competitions in New South Wales and provides an excellent opportunity for young woman to gain valuable experience and make new friends, while having a change to win great prizes.

Our 2022 entrant, Imogen Clarke, was awarded the title of Runner-Up The Land Sydney Royal AgShows NSW Young Woman in April 2022. The Nowra Show Society congratulates Imogen, and encourages any young woman who is interested in entering the Competition to be in touch.

The Competition is not a beauty pageant but aims to find a young female ambassador for rural NSW. Over 500 young women enter the Competition annually throughout NSW and are judged on their interest and knowledge about rural Australia, as well as confidence, ambition and life goals, general knowledge, presentation and speech. Candidates are also asked about their involvement in the local community and national political issues that impact Australians, particularly those in rural and regional areas.

The young woman chosen as The Land Sydney Royal AgShows NSW Young Woman will act as an ambassador for rural and regional NSW. Her role will involve many official and informal duties, both at the Sydney Royal Easter Show, NSW Shows and during her travels interstate and overseas.

Congratulations to all the 2022 Nowra Showgirl entrants 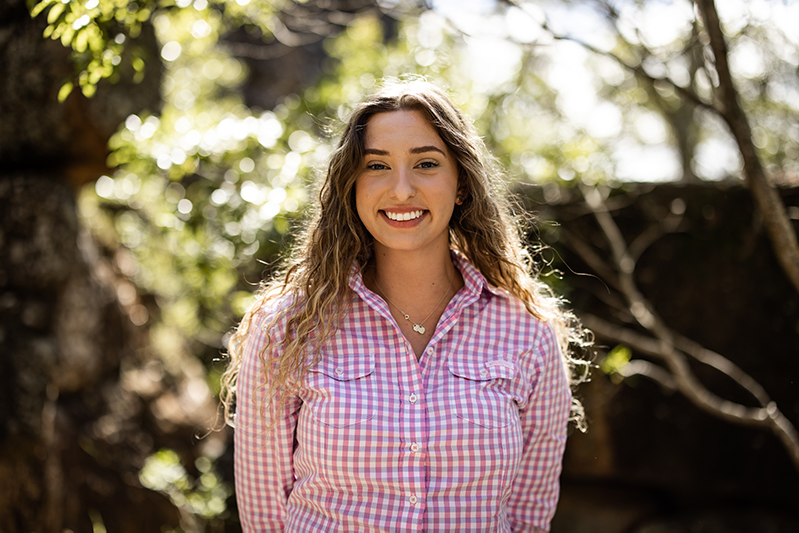 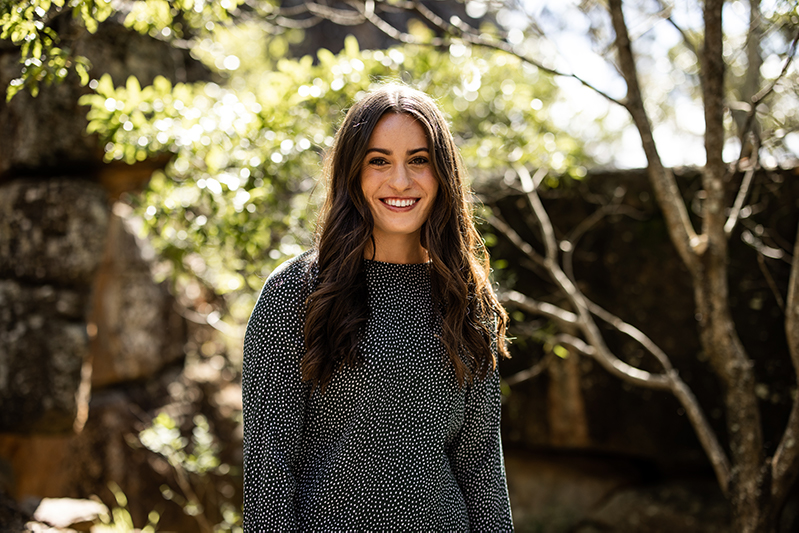